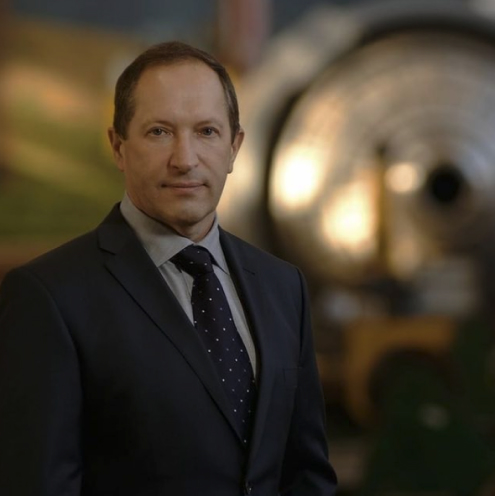 Everything that we have done over the years of our constant development is aimed at your well-being.
Every effort we make - is a step for earning your trust.
We create new equipment in which your needs and our ideas become a reality.
Our goal - is high quality. Other is simply unacceptable

Members of the Board of Directors: