JSC ZAVKOM is the first enterprise in the Russian Federation that has developed industrial production of multi-walled carbon nanotubes as well as materials based on graphene and related structures. 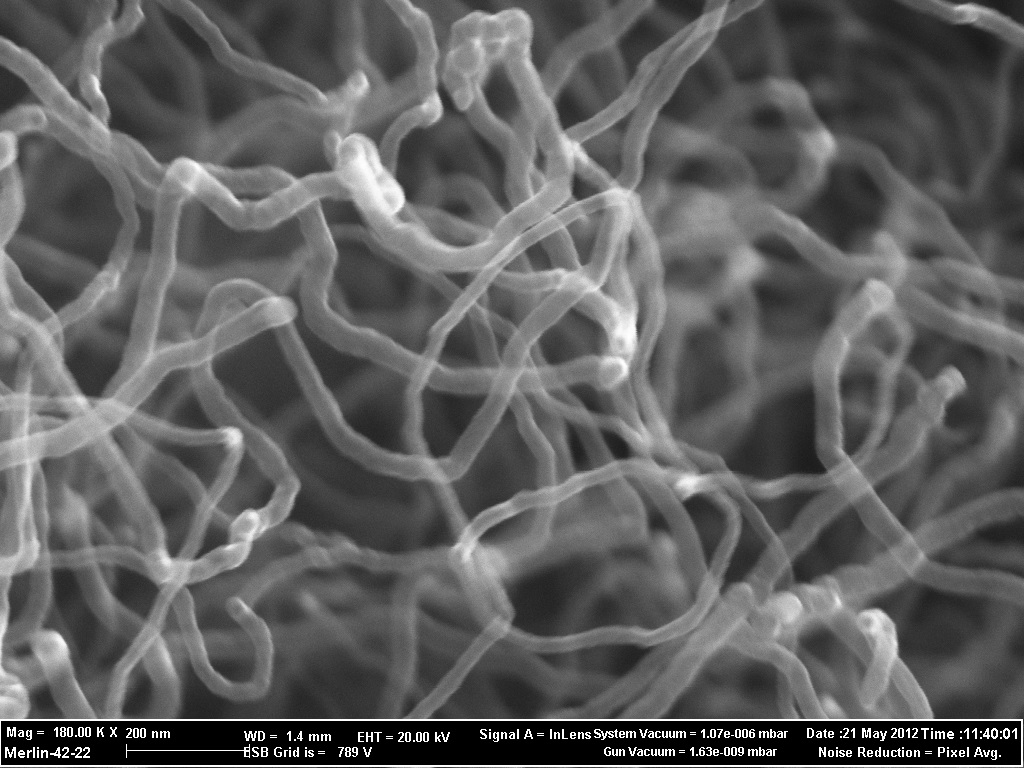 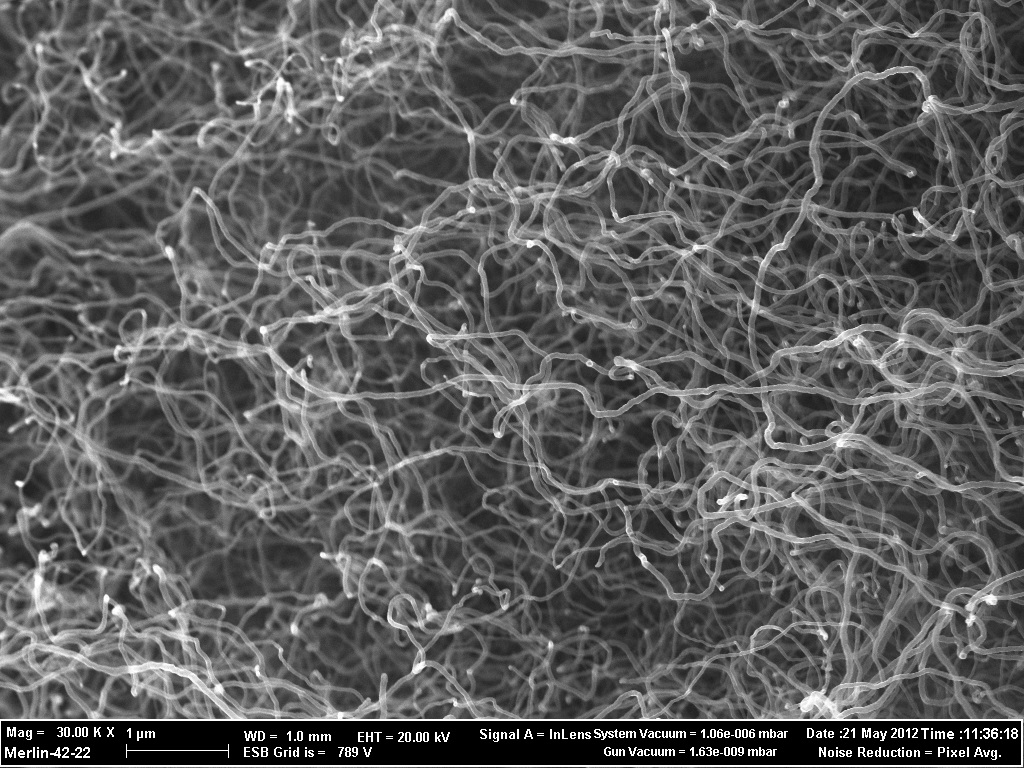 Carbon nanotubes and graphene discovered in 90s of 20th century and in the first decade of 21st century are unique structures with amazing properties: high strength, combined with record-setting electrical and thermal conductivity, the ability to absorb and retain various pollutants, etc.

Carbon nanotubes are quasi-one-dimensional, nanoscale, filamentary formations of polycrystalline graphite of a cylindrical shape with an internal channel.

Graphene and graphene nanoplates are two-dimensional structures consisting of two or more layers of carbon atoms with thickness up to 5 nanometers.

As of today our enterprise has mastered not only production of multi-walled carbon nanotubes and graphene nanoplates, but also a wide variety of its functionalized forms adapted to specific applications. Company also develops, manufactures and sells pilot equipment for implementation of processes for synthesis of carbon nanostructures. For instance, in 2008 - 2010 reactors for synthesis of carbon nanotubes were supplied to Japan, Czech Republic, Germany and Ukraine.

Graphene oxide (GO) - graphene particles with oxygen-containing functional groups attached at the edges and inside the carbon network.

Commercial forms of GO are as follows:

water dispersion with an air-dry GO content equal to 1%; dry GO in the form of films; freeze-dried GO airgel. Commercial forms of modified types of GO are dispersions, pastes and aerogels.

Properties of graphene oxide: thick liquid of dark brown color, pH - 4-6, with no odor, lateral particle size: 1-10 microns, content of mineral impurities is 0.3% of dry matter. Dispersions are stable in pure water, coagulate in the presence of electrolytes.

Carbon materials with a developed surface and pore size in the range from micro to mesopores for creating effective adsorbents and electrode materials for chemical current sources.

Parameters of some of the materials produced:

Products based on multi-walled carbon nanotubes:

- superconcentrate of carbon nanotubes in epoxy and / or phenol-formaldehyde resins (EF-CNT), content of nanotubes is up to 10% of the mass.

- superconcentrate of carbon nanotubes in polyethylene (PE-CNT), content of nanotubes is up to 10% of the mass.

- superconcentrate of carbon nanotubes in polypropylene (PP-CNT), content of nanotubes is up to 10% of the mass.

- superconcentrate of carbon nanotubes in polyamide (PA-CNT), content of nanotubes is up to 10% of the mass.

JSC ZAVKOM offers services for development and manufacturing of non-standard formulations of products based on various forms of carbon nanomaterials according to the customer's specifications, as well as development of technology and hardware implementation of processes for obtaining such products.